Translation is literally impossible. No matter what you do, you can't translate from one language into another. All you can do is give a general approximation, and as a translator, your job is to get as close as you can.

It's said that the baseline for translation is for readers to receive "the same experience as readers of the original, as if the original creators had written it natively in both languages". It's easy to argue that this isn't possible, no matter what, because a translation will never have exactly the same patterns of words as the original work. But if you give up on exactness, and treat this baseline as an ideal instead of a target, you can start using it.

It's important to think about translation this way. Translation isn't the activity of replacing words, sentences, or conversations in one language with ones in another language. It's about replicating the original work, for people who can't consume the "original" untranslated work.

When you adapt a work to a new language, the target audience is inherently different, and would have taken different things out of the work even if it was originally meant for them.

What constitutes the experience of consuming a work? There are countless elements, but it's easy to list off a bunch of important ones where translation will have an obvious impact. I'm going to start off with ideas that don't necessarily have to do with translation, then show how they make translation "impossible".

It was merely an act

Statements are actions, not a jumble of words. Phrases that are used in specific situations, like "you're welcome" and "thank you", are the most obvious example. It would be asinine to translate "thank you" into a phrase that isn't commonly used to express gratitude, no matter how literal such a translation might be.

There's no such thing as literal meaning. There are a million ways to interpret the intent and nuance behind a given statement. Skilled authors are capable of manipulating the reader into the right state of mind to interpret everything correctly, but if the reader is too far from the work's target demographic, they're not going to get it.

The purpose of communication is to convey information in a particular way. This has to deal with the assumed knowledge of the person receiving the communication. By making a statement, you are performing the action of conveying information in a particular way to someone with a particular background knowledge. Statements are always actions, and the typical word-by-word translation does not perform the same action as the original statement. 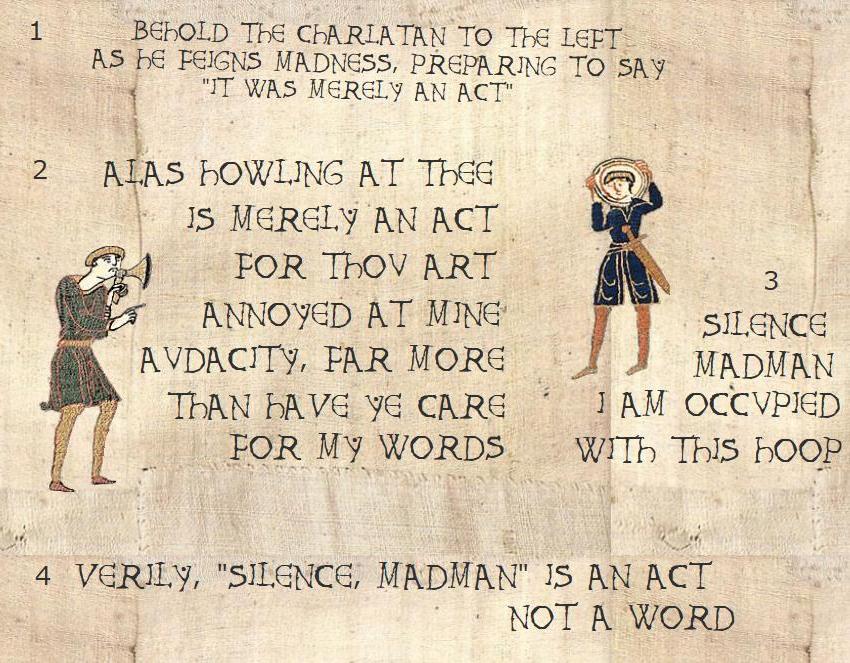 Right here, I'd like to kill some old concepts and introduce new ones.

"Literal" translations are ones where words or phrases are replaced with equivalents in another language, and anything that can't be translated is adapted in a way that makes sense. "Liberal" translations are ones where words, phrases, and sometimes even entire interactions are changed so that they have the least friction with a given audience. You might think about this like translation versus localization, or something like that. But that's all wrong, because this distinction is assuming that meaning and linguistic information are the same thing. Here's a better idea. 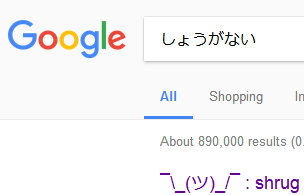 The typical spartan translation from Japanese to English might use the phrase "it can't be helped" a few times. This isn't a literal translation. The phrase it's translating, しかたがない or しょうがない or similar, literally means "there is no method" or "there is no way of doing". Let's call this Phrase X. There's nothing about helping here. But this is a stock phrase, with a meaning about giving up on something, and "it can't be helped" is the same way. While this isn't a literal translation, it's definitely a spartan one.

You have to choose what to retain. Which action do you want your translation to keep? The action of using one of the most common stock phrases in the language? Or the action conveyed right then and there by using that phrase in that situation? Either choice is valid on some level, but it's a strict choice. You can't have your cake and eat it too.

Choosing "it can't be helped" introduces its own new meaning. It's no more "literal" than using a variant phrase like "oh well". This is a mirror reflection of what happens when you use "oh well". Choosing "oh well" means that you no longer make a statement about "something not being there, or not being possible". You have a pure speech act.

You might be thinking, of course. Different cultures act different ways. It's natural that you have to choose between adapting culture or representing it. Buddy, that's only the tip of the iceburg. This ship is going down.

The moment you start studying grammar or linguistics at a reasonable level, you start to wonder what kinds of similarities there are between languages. After all, the more similar two languages are, the easier it seems it should be to translate between them. It turns out that there are a lot. Languages are so similar, in fact, that someone who already knows a language can get stranded in any other society in the world -- absolutely any -- and become conversationally fluent in the language spoken there in a matter of months. They're going to miss a lot of nuance because they simply have not had the time for a lot of the cultural aspects of communication to sink in, but the linguistic parts adapt very quickly, much faster than learning a first language the first time.

Part of the explanation for this is an idea called "Universal Grammar". Like any important-sounding word that doesn't describe a specific theory, there are several ways to think about Universal Grammar, or UG. The hard version of UG, or the hard stance on it, is that all languages use exactly the same building blocks, and all humans have those building blocks in their head somewhere. The soft version is that every human has the same linguistic tendencies, and languages are never going to deviate from those tendencies too much. 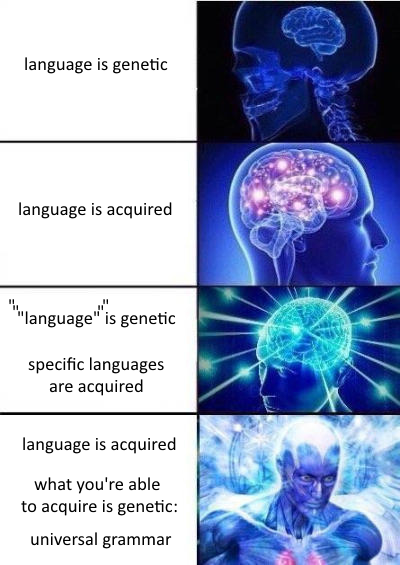 UG is applicable to how translation should be done because, at some level, it gives you a list of things that are definitely linguistic details. But it gets more interesting than that. If something is universal, it means that a given language *must* have a way to deal with it. Every language has a way of dealing with certain things. Time. Embedded descriptions. Parts of speech. Topic versus comment. New and old information. Attitude. Hypotheticals. However, each language might deal with these things in radically different ways, so different that you don't even realize that they're the same thing.

The ways that Japanese and English deal with attitude are so radically different that it's hard to realize that you're losing information when you eliminate them during translation. When you translate いいんだ into something like "it's fine" or "it's alright", you lost information. Information that both languages can express. After all, that んだ means something radically different than what よ or です mean, but having those instead could translate into "it's fine" or "it's alright" just as easily. 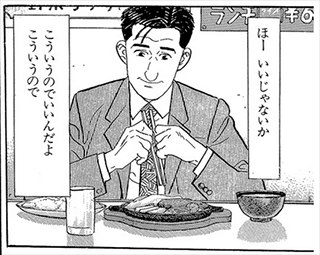 This is without considering any differences in culture or available vocabulary, like honorifics, polite speech, and differences in social structure. This is only considering expression in the general sense, with things that are universal to all languages, regardless of culture.

If you've been especially mindful while reading this rant, you might have noticed a lot of places where I suddenly stop explaining something to make a strong declarative statement. This is an example of statements as actions.